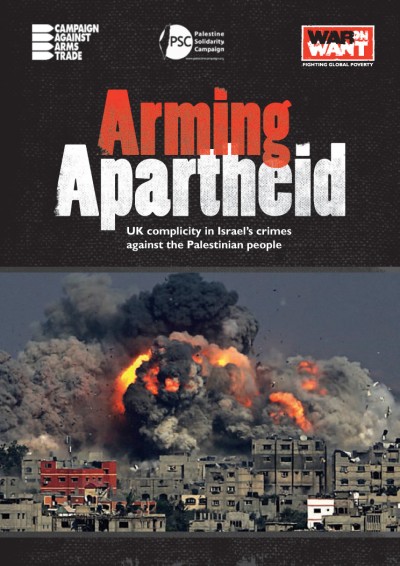 Act Now to Stop Arming Israel: Join the call for an immediate two-way embargo on the arms trade with Israel.

The Israeli assault on Gaza in July-August 2014, in which 2,205 Palestinians (including 521 children) were killed, was only one example of Israel’s indiscriminate acts of violence against the Palestinian people.

Yet UK-made weapons and military technologies continue to be sold to and used by the occupying Israeli forces.